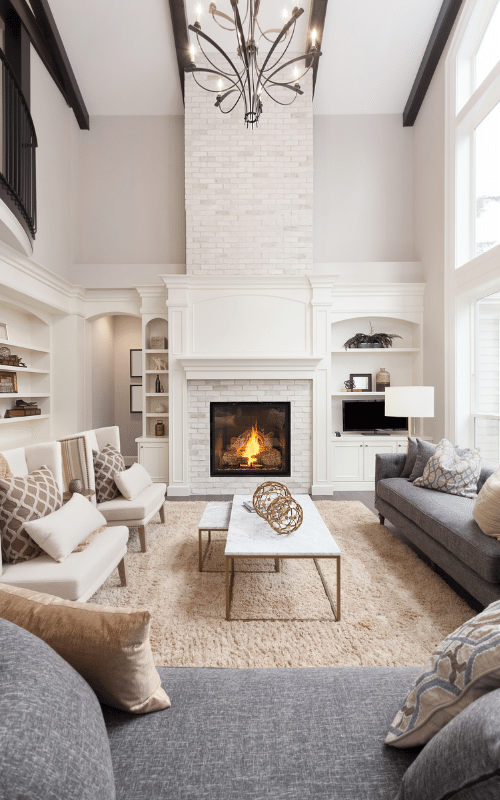 Real estate sales are way down compared to last year and the landscape of the market has changed significantly. Properties are sitting on the market longer as interest rates continue to climb but many buyers are taking advantage of this market - making low offers with little to no competition!

MONTHLY UPDATE The LA real estate market is transitioning with the increased interest rates - which has decreased BOTH buyer demand and Seller Supply.  This has further caused the market to have a large decrease in the number of sales coupled with more price sensitivity.


According to Redfin, pending home sales were down 32% year over year, the largest decline since April 2020. New listings of homes for sale were down 19% from a year earlier, the biggest decline since May 2020.In September, the typical home price for the six-county region dropped 0.6% from August to $817,316, marking the fourth consecutive month that prices declined from the prior month. That hasn’t happened since early 2012.In September 2022, Los Angeles County home prices were up 2.4% compared to last year, selling for a median price of $840K. This likely due to fewer number of new listings coming to market, keeping median prices higher.
Mortgage purchase applications were down 4.5% week over week to their lowest level since 1997 during the week ending October 14. They were down 38% from a year earlier.The contract rate on a 30-year fixed mortgage rose 22 basis points to 7.16% in the week ended Oct. 21, marking the 10th-straight increase, according to Mortgage Bankers Association data released on October 26, 2022. This is the highest rates since 2001 with plans to increase to rates in the near future. 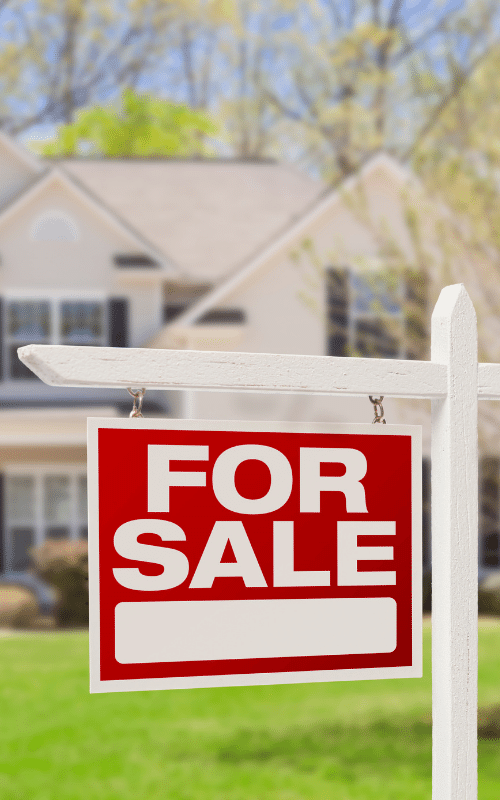 As a seller, you have less buyer demand, but you also have less competition as there are fewer listings out there for your home to compete with. Even in a market like this - the basics apply. Make sure your property looks as good as it can. Buyers really want turn-key homes. They want to move in without having to do work or make changes. Those are the homes which are still holding their sales values in this market.

Overall, home sales are down more than 30% from a year ago, but new listings are down almost 20%. Some sellers are worried by higher mortgage rates on their replacement priority so a lot of sellers are electing to stay put for the moment. With the number of listings lower, this dynamic has created support for pricing. This may not be the case for all parts of Los Angeles, but home prices are not crashing as much as many may think. We are at the beginning of this new cycle so things may change quickly. Everyone's situation is different, so please feel free to reach out so I can better advise on your personal real estate needs! 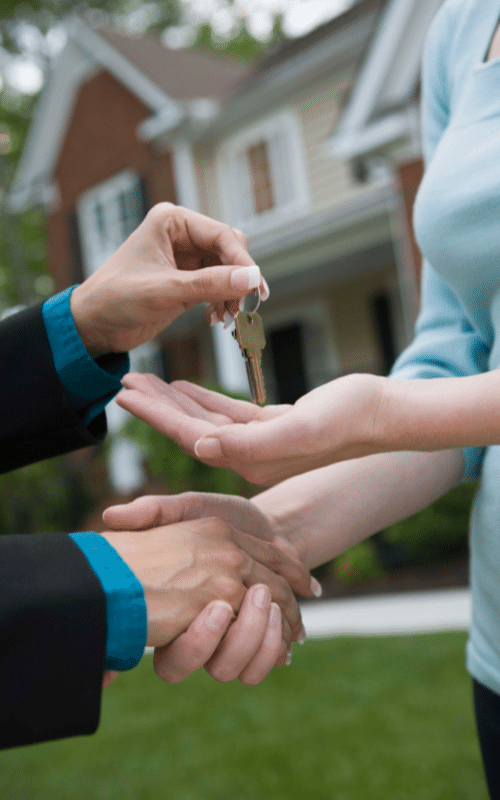 Timing the real estate market is almost impossible. I have a lot of friends who have been waiting since 2015 for the crash to come and everyone knows where the market has gone since then. Don't try to time the market - instead buy the best you can in the market you are in. There are deals out there now! Buyer demand is down, so you have less competition. If you can buy intelligently and get a good discount, you would be hedging yourself against a potential downturn. In the meantime, real estate has always gone up, so if you need a different type of living situation or you're looking for the perfect investment, look for deals now in this market. Lock in a rate, if rates go up, you're locked in. If rates go down, you can refinance. Many believe rates will be in the mid 5% next year. In a recession, historically, rates fall.

Buyers who are considering renting or purchasing must take into consideration what their long term and short term needs are. If you plan to stay in the home for a longer period of time, then move forward with your offer. If you are looking for that great deal out there which we are seeing a ton of at this time, try to look at homes that have been on the market for 30 or 60 days and consider making a low offer.

Now more than ever, cash is still king- pulling higher value in seller’s eyes than financing when it comes time to write your offer. Alleviating growing concern for financing contingencies, some sellers may accept an all-cash offer at a lower price than they would with a loan involved.

BLOGS WE WERE FEATURED IN

Check out the recent Redfin article we were featured in:

Build-To-Rent Homes: What You Need to Know About the Future of Single-Family Rentals

Build-to-rent (BTR) homes are ideal for people who want the benefits of community living without the hassle of maintenance, mortgage payments, or HOA dues. In recent years, the movement to create more of these types of homes has been increasing due to higher demand. Because of its rapid growth, many real estate companies and investors are developing BTR properties to capitalize on the craze.

Please remove some of the selected filters.
View more

"All data, including all measurements and calculations of area, is obtained from various sources and has not been, and will not be, verified by broker or MLS. All information should be independently reviewed and verified for accuracy. Properties may or may not be listed by the office/agent presenting the information. IDX information is provided exclusively for personal, non-commercial use, and may not be used for any purpose other than to identify prospective properties consumers may be interested in purchasing. Information is deemed reliable but not guaranteed. The listing broker’s offer of compensation is made only to participants of the MLS where the listing is filed." Updated: 26th November, 2022 3:58 PM (UTC)

Sign Up
Already a User? Sign In
You have been successfully registered
Please check your email.
Go to the homepage
Sorry something went wrong
Please try again.
Try again